Southlake is a city located predominantly in Tarrant County with minor areas extending into Denton County in the U.S. state of Texas. Southlake is a suburb in the Dallas/Fort Worth Metropolitan area. As of the 2010 census it had a population of 26,575. Southlake is known for public schools, Southlake Town Square, its wealth, Gateway Church and Carroll High School's 8-time state champion Football and Men's Swim & Dive team. In 2018, data from the American Community Survey revealed that Southlake was the 4th wealthiest city in the United States, based on the median household income of $189,432 and its 2.5% poverty rate.

Each index is a number where a value of 100 represents the national average.

Likewise a value of 50 crime index represents a crime rate that is half the national average.

Our Crime Index values are based primarily on current and historical FBI Uniform Crime Statistics.

Please let me know how can I help you. 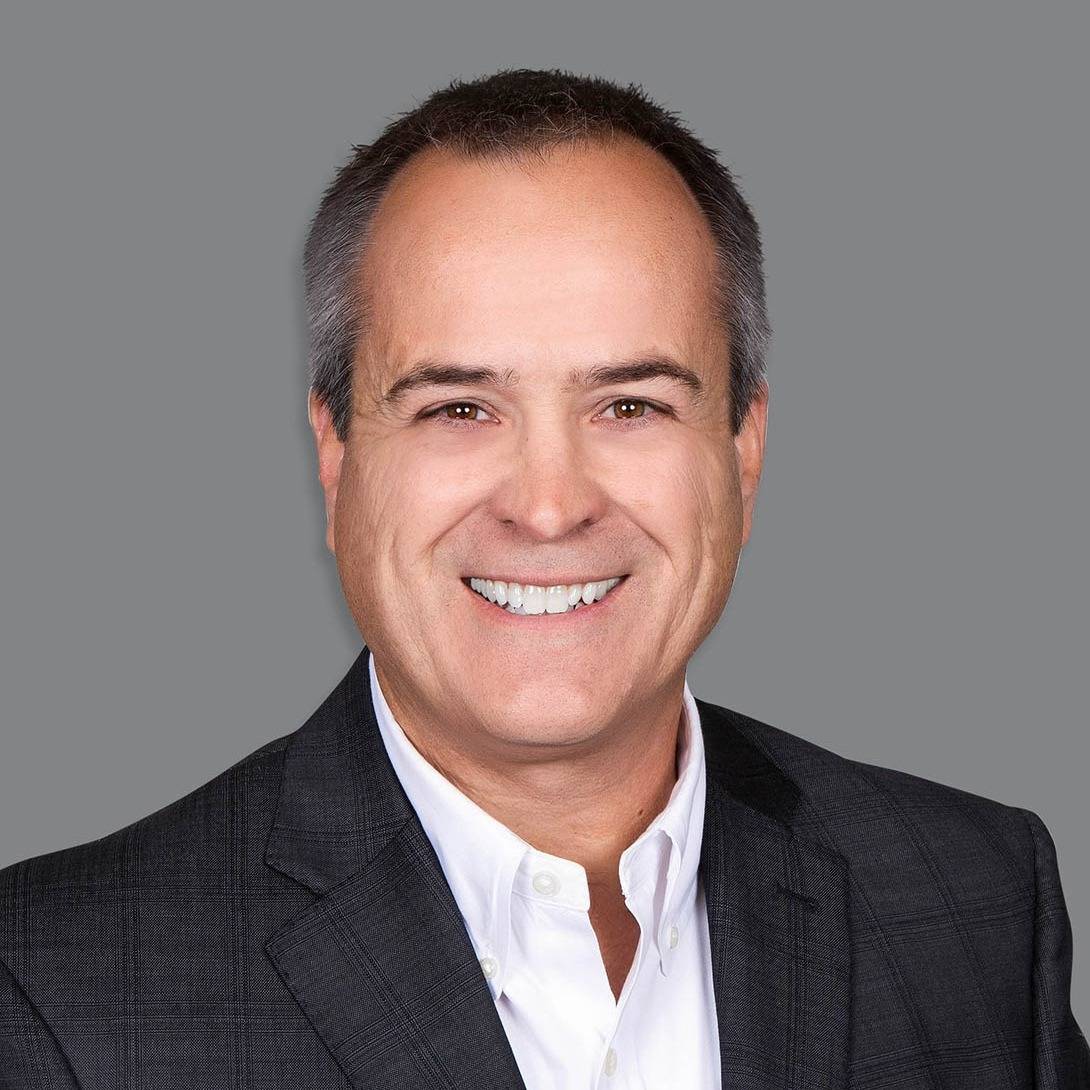